Facts on Abortion | Alternatives to Abortion

Morning After Pill (MAP)
within 72 hours of sexual intercourse 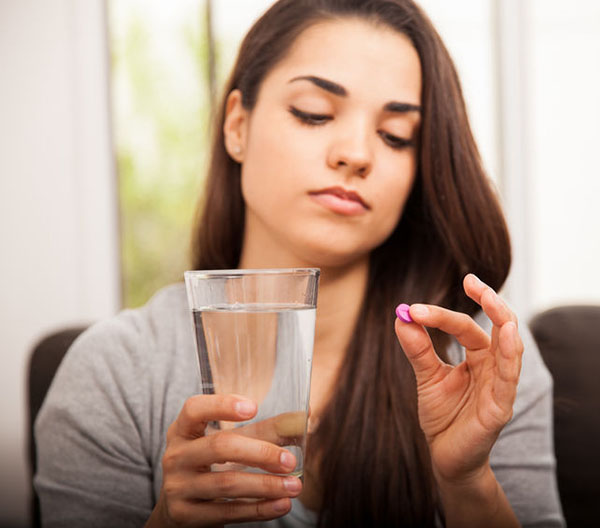 Also known as "Emergency Contraception," this procedure consists of a pregnancy test and two doses of pills. The woman first must take a pregnancy test and receive a negative test result before taking the pills. If a negative test result occurs from the pregnancy test, then the woman is instructed to take the first dose of the Morning After Pill. Note: a negative result indicates that the woman is probably not pregnant from intercourse during her previous monthly cycle, but it will not show whether or not she just became pregnant (from intercourse the "night before"). She is instructed to take this first dose as soon as possible, but not more than 72 hours after intercourse. The woman takes a second dose 12 hours after the first dose. If conception already occurred within the 72 hour time frame (that is the "night before"), the LIFE IS EXTINGUSHED, the BABY IS DESTROYED. This is an early Abortion!

RU486, Mifepristone
within 4 to 7 weeks after LMP 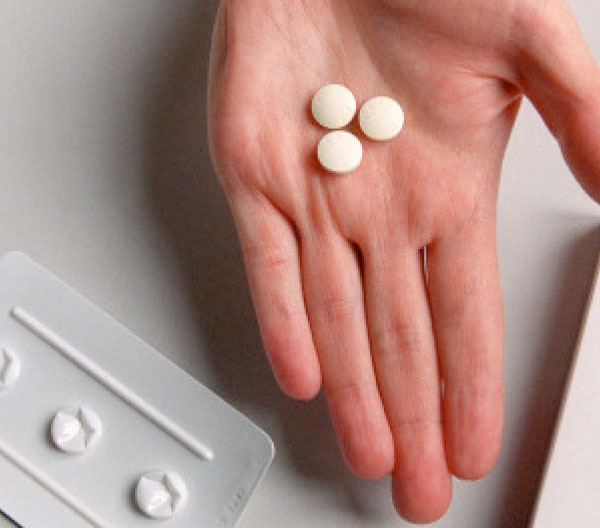 Also known as the Abortion Pill, this medical abortion is used for women who are within 28 to 49 days after their last menstrual period. This procedure usually requires three office visits. The RU 486 or mifepristone pills are given to the woman who returns two days later for a second medication called misoprostol. The combination of these medications causes the uterus to expel the fetus (BABY). Resulting in an Abortion!

This surgical abortion is done early in the pregnancy up until 7 weeks after the woman's last menstrual period. The cervical muscle is stretched with dilators (metal rods) until the opening is wide enough to allow the abortion instruments to pass into the uterus. A hand held syringe is attached to tubing that is inserted into the uterus and the fetus (BABY) is suctioned out in bodly pieces.

Suction Curettage
within 6 to 14 weeks after LMP

In this procedure, the doctor opens the cervix with a dilator (a metal rod) or laminaria (thin sticks derived from plants and inserted several hours before the procedure). The doctor inserts tubing into the uterus and connects the tubing to a suction machine. The suction pulls the fetus'(BABY) body apart and out of the uterus. One variation of this procedure is called Dilation and Curettage (D&C). In this method, the doctor may use a curette, a loop-shaped knife, to scrape the fetal (BABY) parts out of the uterus. If this sounds painful to you think of how it feels to your BABY!

This surgical abortion is done during the second trimester of pregnancy. Because the developing fetus (BABY) doubles in size between the thirteenth and fourteenth weeks of pregnancy, the body of the fetus (BABY) is too large to be broken up by suction and will not pass through the suction tubing. In this procedure, the cervix must be opened wider than in a first trimester abortion. This is done by inserting laminaria a day or two before the abortion. After opening the cervix, the doctor pulls out the fetal parts (PIECES OF THE BABIES BODY) with forceps. The fetus' (BABY'S) skull is crushed to ease removal.

Also known as Partial-birth Abortion, this procedure takes three days. During the first two days, the cervix is dilated and medication is given for cramping. On the third day, the woman receives medication to start labor. After labor begins, the abortion doctor uses ultrasound to locate the baby's legs. Grasping a leg with forceps, the doctor delivers the BABY up to the baby's head. Next, scissors are inserted into the base of the BABY'S skull to create an opening. A suction catheter is placed into the opening to remove the skull contents. The skull collapses and the DEAD BABY is removed. 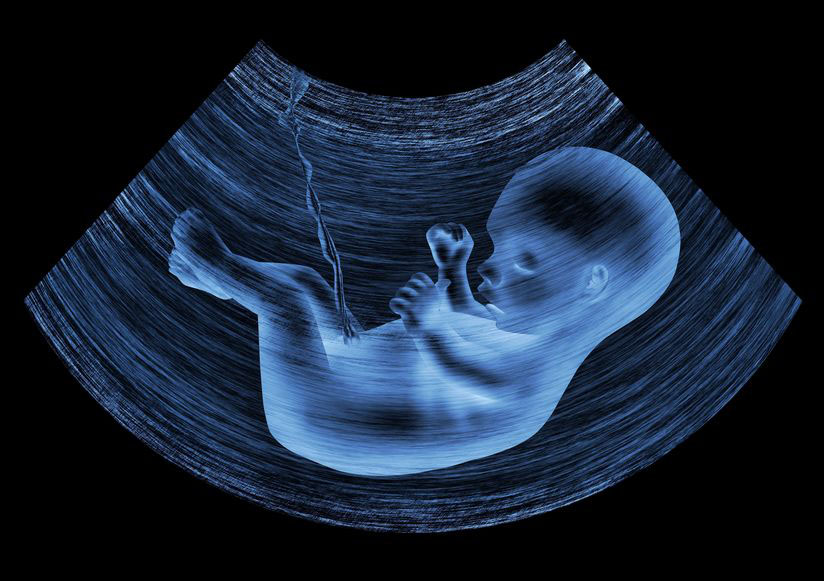 Induced abortion carries a risk of several side effects. These risks include abdominal pain and cramping, nausea, vomiting, and diarrhea. Such complications may include: 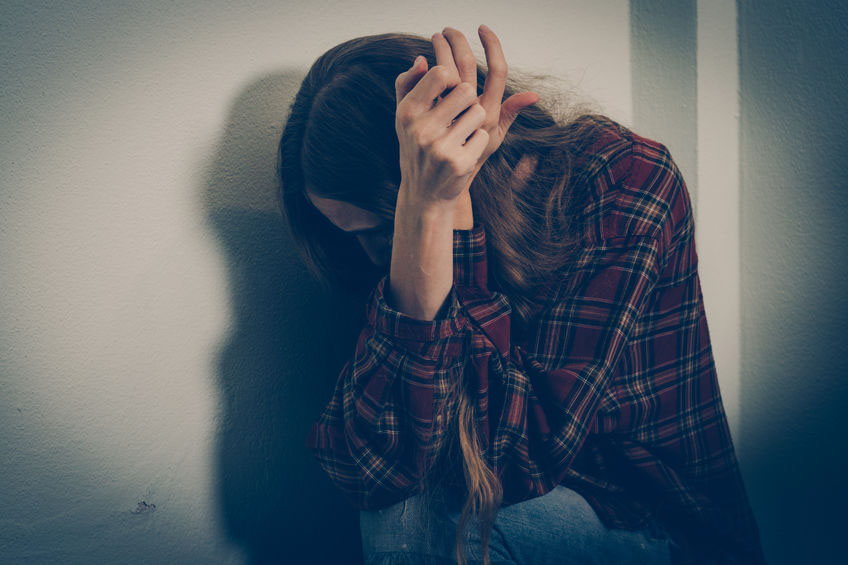 Here are other important facts:

Carrying a pregnancy to full term gives protection against breast cancer that does not occur if the pregnancy is aborted. Abortion causes a sudden drop in estrogen levels that may make breast cells more susceptible to cancer. Most studies conducted so far show a significant link between abortion and breast cancer.

Scarring or other injury during an abortion may prevent or place at risk future wanted pregnancies. The risk of miscarriage is greater for women who abort their first pregnancy.

Abortion May Increase the Risk of Emotional Problems

Some women experience strong negative emotions after abortion. Sometimes this occurs within days and sometimes it happens after many years. This psychological response is known as Post-Abortion Stress (PAS). Several factors that increase the risk of Post-Abortion Stress include: the woman's age, the abortion circumstances, the stage of pregnancy at which the abortion occurs, and the woman's religious beliefs.

People have different understandings of God. Whatever your present beliefs may be, there is a Spiritual side to abortion that deserves to be considered. Having an abortion may affect more than just your body and your mind, IT WILL have an impact on your relationship with God. What is God's desire for you in this situation? How does God see your unborn child (ROMANS 9:11)? These are important questions for you and your partner to consider. God is in control in your deepest and darkest times to Hold, Love and Cherish you and your BABY! JESUS LOVE'S YOU AND YOUR BABY AND SO DO WE, YOU ARE NOT ALONE! 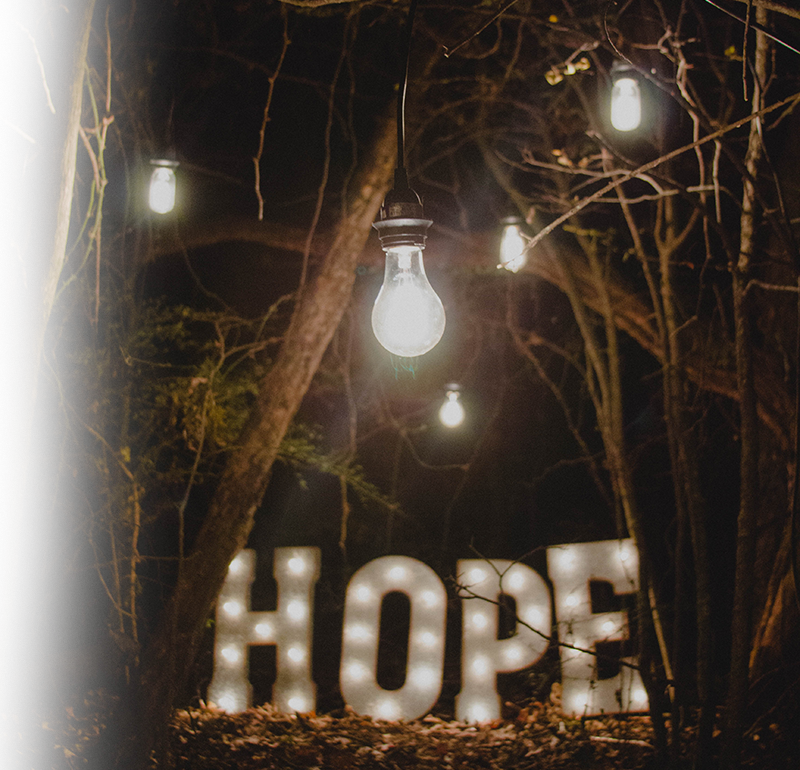